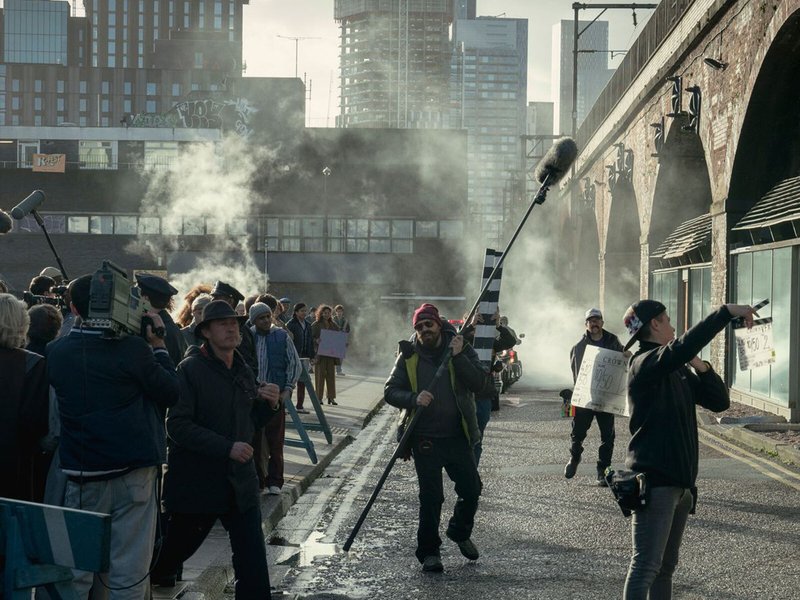 Directors like Michael Winterbottom, Ken Loach and Danny Boyle have used our city as the backdrop or supporting player in their movies. British cinema would be a lot worse without them. A deep-rooted sympathy for Mancunian life – the grit, the upturned eyebrow – can influence a story, the same as Brooklyn Bridge glinting like a dream in a Woody Allen picture.

So, what are some of the greatest films about Manchester? Why are they special?

Let’s find out. All of these picks are worth a watch, especially in a special private cinema room – one of the perks to select apartments with Alliance City Living. 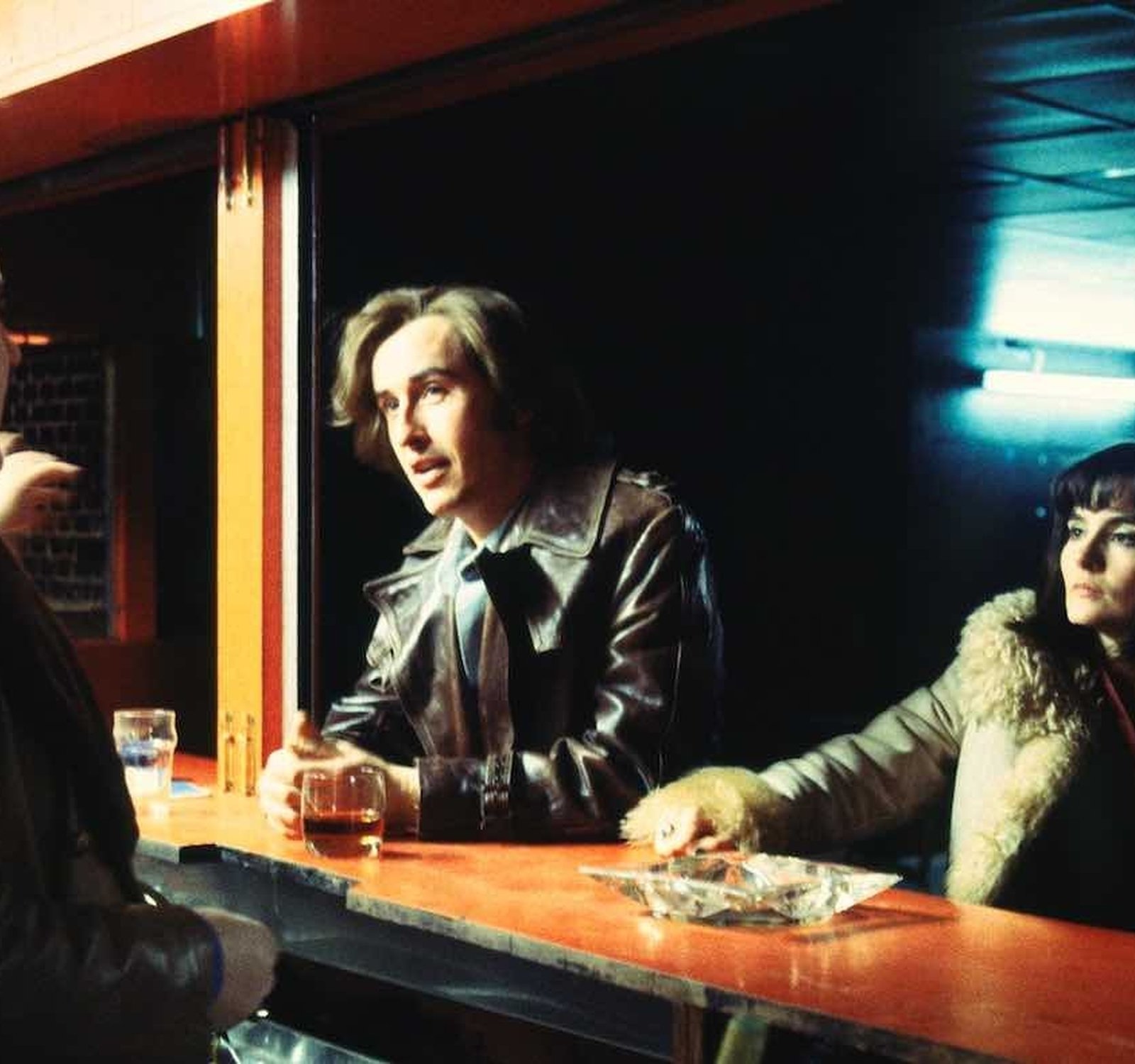 Obviously. Haven’t seen it yet? Whack it on right now and ram a bucket hat on your head. This is classic cinema verité – shaky cam, low-res, documentary-esque, but breaking the fourth wall through the life and times of Tony Wilson, who saw Manchester as Renaissance Florence in-waiting. So much has been said about Winterbottom’s love for the city, its modern myths and ragtag icons who cameo extensively in the film, that you don’t need to hear it again. Just get 24 Hour Party People back on your watchlist. Few movies are this inspired when re-treading an epochal mix of music and nightlife.

The very first scene, where Steve Coogan’s Wilson is sent skydiving, was cut up with actual footage from the original Granada TV report. You can see real-life Tony flailing as he faceplants the heath. 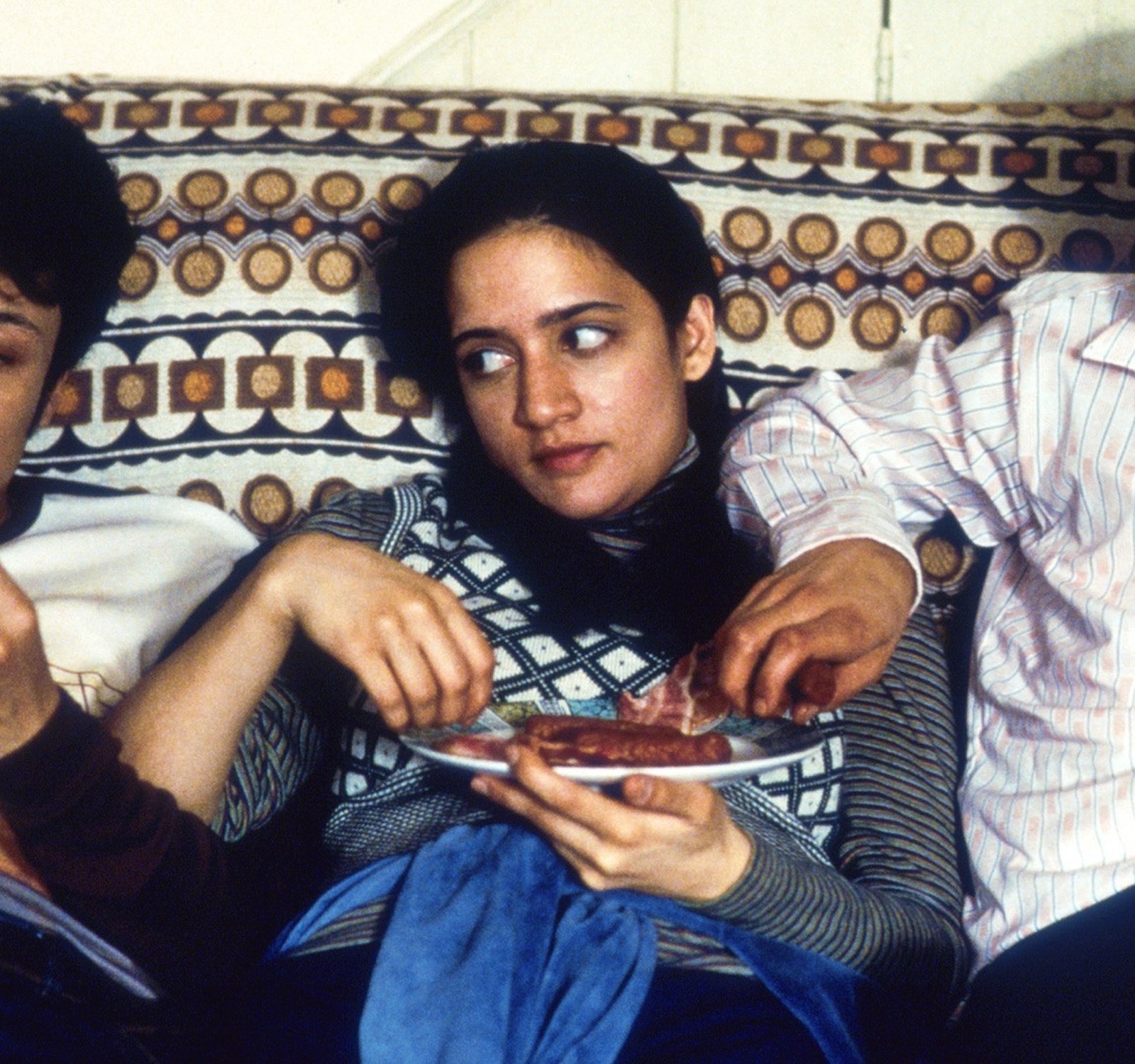 Salford’s our little sister, taking cues from Manchester while forging its own identity over the River Irwell. There are many more divisions, however, in the late-90s comedy East Is East, softening the lines between two cultures – one British, the other Pakistani – in harsh terraced streets. As the Khan family wade through the anxiety of being second-generation immigrants, we’re treated to the tyrannical bluster of the late, great Om Puri playing father of the Khans. There’s a surprising amount of softness and rage, giving some near the knuckle jokes more leniency.

The French title for East Is East is Fish & Chips: A Crunchy Comedy, which barely makes any sense, unless it’s a sly hint that being a British-born Muslim should be as acceptable as cod and vinegar. 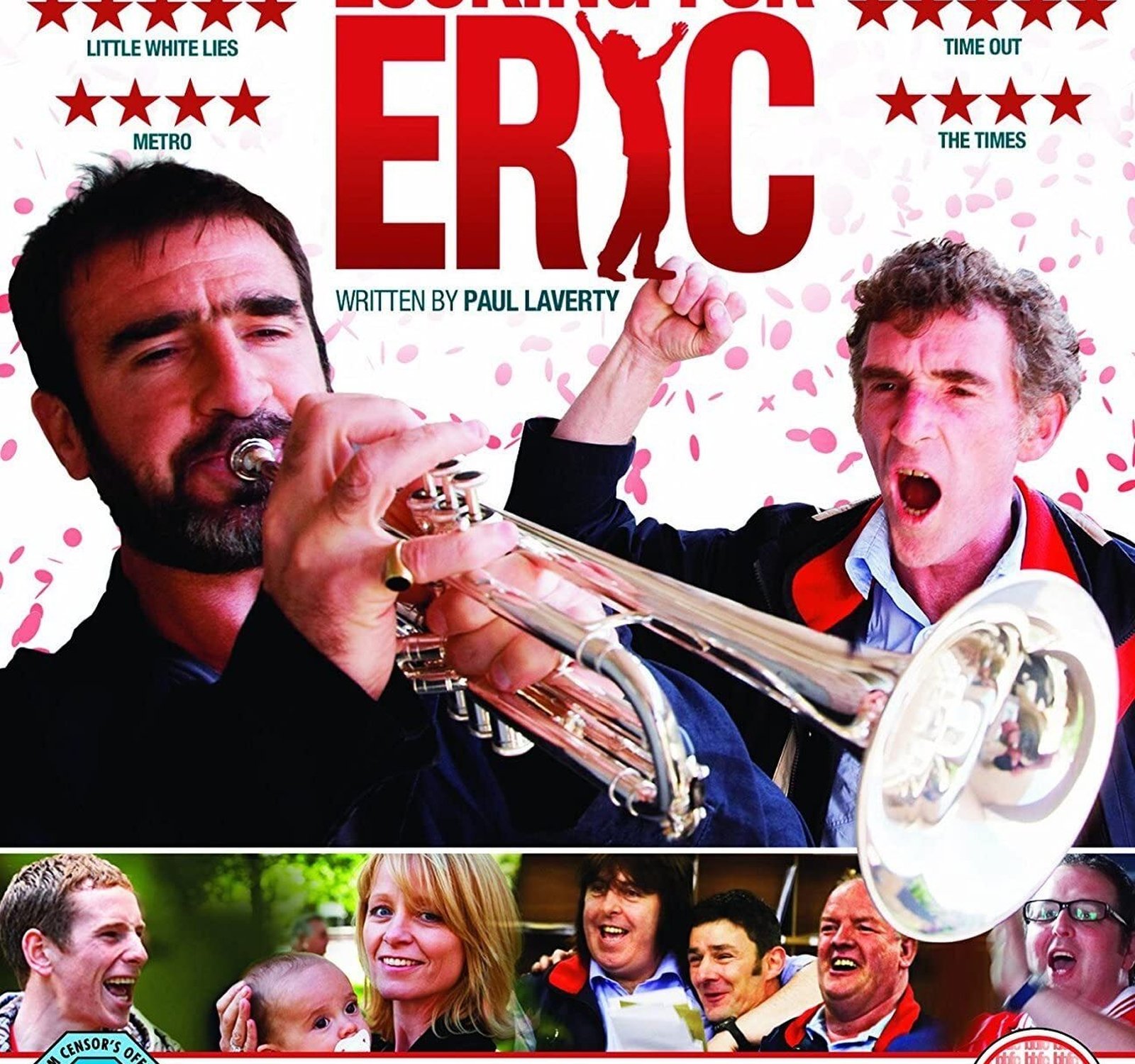 Ken Loach is known for bleak miserabilism, making Looking For Eric a nice departure from people hurling kitchen-sink aggro around the room. With the story of a postman in a rut, Loach leans into whimsy when an imaginary Eric Cantona appears (as himself) to guide our hero towards self-betterment. It’s like Woody Allen’s Play It Again Sam remade by the Match Of The Day team, keenly attuned to the struggles of working class life. Whether you’re a football fan or not, there’s joy to be had in a character who doesn’t retreat with his fantasy, but takes strength from it. 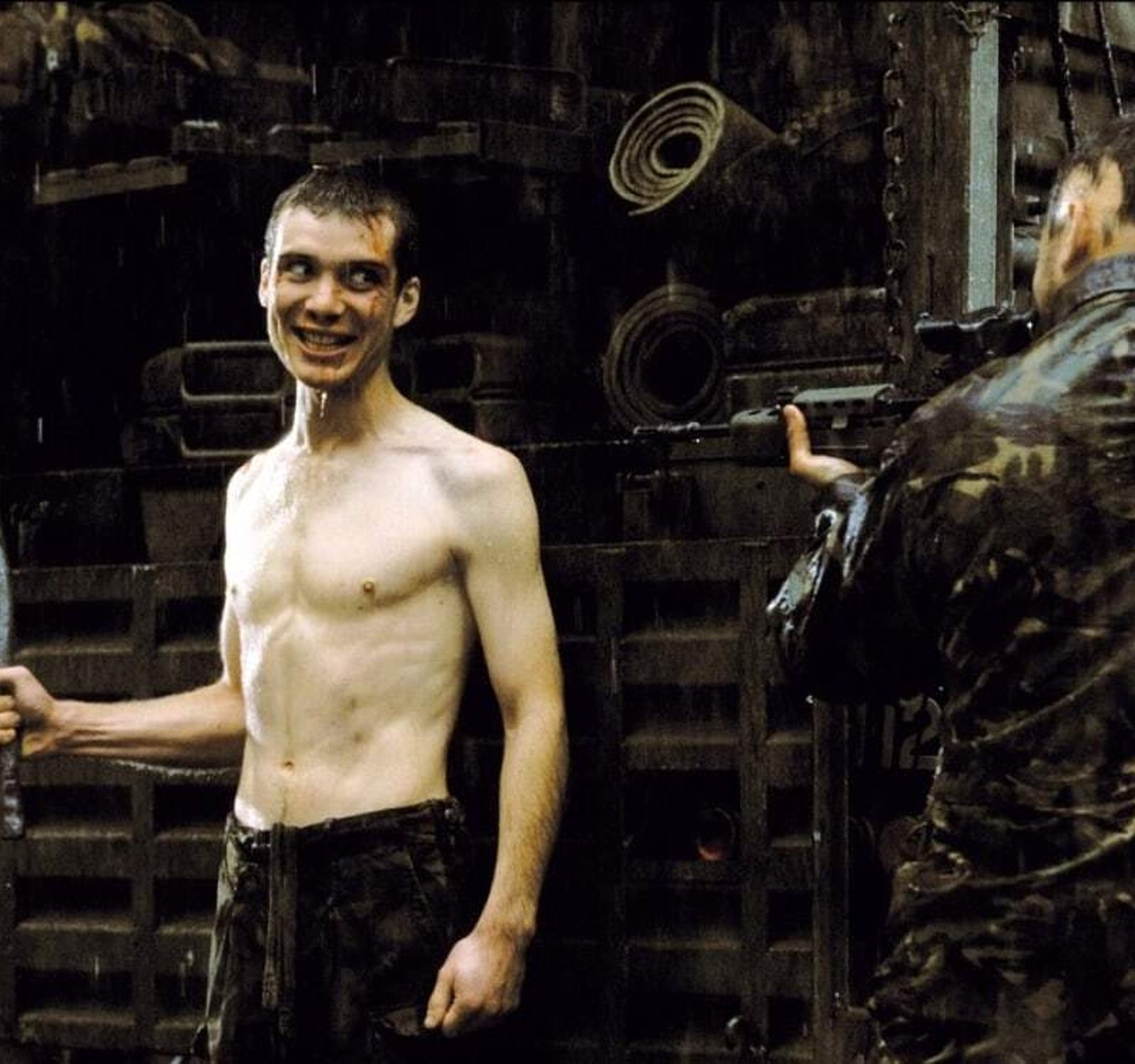 You may remember the shocking – well, now the norm – scenes of a deserted London torn up by zombies in Danny Boyle’s seminal chiller. The film that gave us Cillian Murphy and Naomi Harris remains nail-biting, with swarms of red-eyed infected people leaping over each other for a taste of prestigious actor blood. But it’s also a road movie, and the road happens to be the M1.

Manchester is the source of a mysterious army broadcast saying it’s safe; when our heroes arrive, they find the skyline in flames and soldiers who’ve gone a little mad. While hardly sympathetic to the tourist board, 28 Days… showed off Manchester’s rising status in the early ‘00s – that we could be a haven for Londoners on the run.

The army boys’ mansion (supposedly on the city outskirts) is in Trafalgar Park. The owner of the mansion lived upstairs, so any shots you see in the final action sequence are all on the lower floor, where they wouldn’t disturb him. 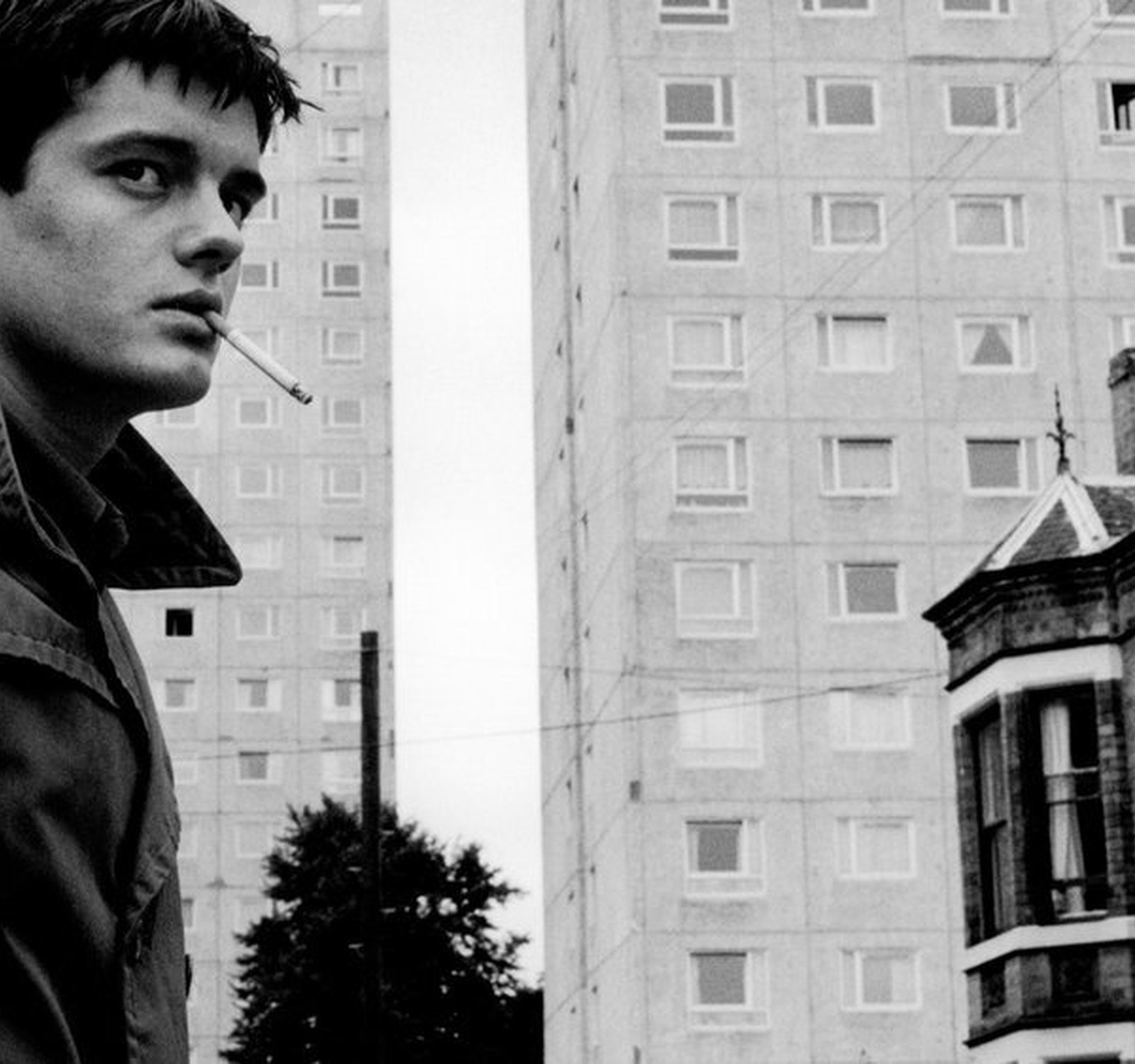 Music, at its best, reflects the times while staying timeless. You can watch Control for the sad genius at the heart of Joy Division, or for what frontman Ian Curtis channelled in Manchester back then: the struggle to be heard, a sense of standing up to be counted instead of left in the dark. Enter for a sensitive view of being a young artist; stick around for the nervy renditions of songs like ‘She’s Lost Control’, ‘Disorder’ and ‘Transmission.’ You’ll struggle to find a more artful biopic. It might be filmed in black and white, yet Control wrestles with plenty of grey matter where music on the margins becomes the centre of a conversation.

James Anthony Pearson (Bernard Summer in the movie) learned guitar just two months before principal photography. All of the performances are live.

There – not too shabby for a well-rounded film night. As much as we love seeing Manchester in the blockbuster spotlight, we shouldn’t forget about it’s smaller, more authentic moments either. Do you have a favourite Manc movie? Flick it on the flatscreen or wall projector in a new luxury apartment.

We’ve designed our homes to help you relax in style. Call the team today for a viewing! You’ll fall into any film with the right surroundings at your feet.