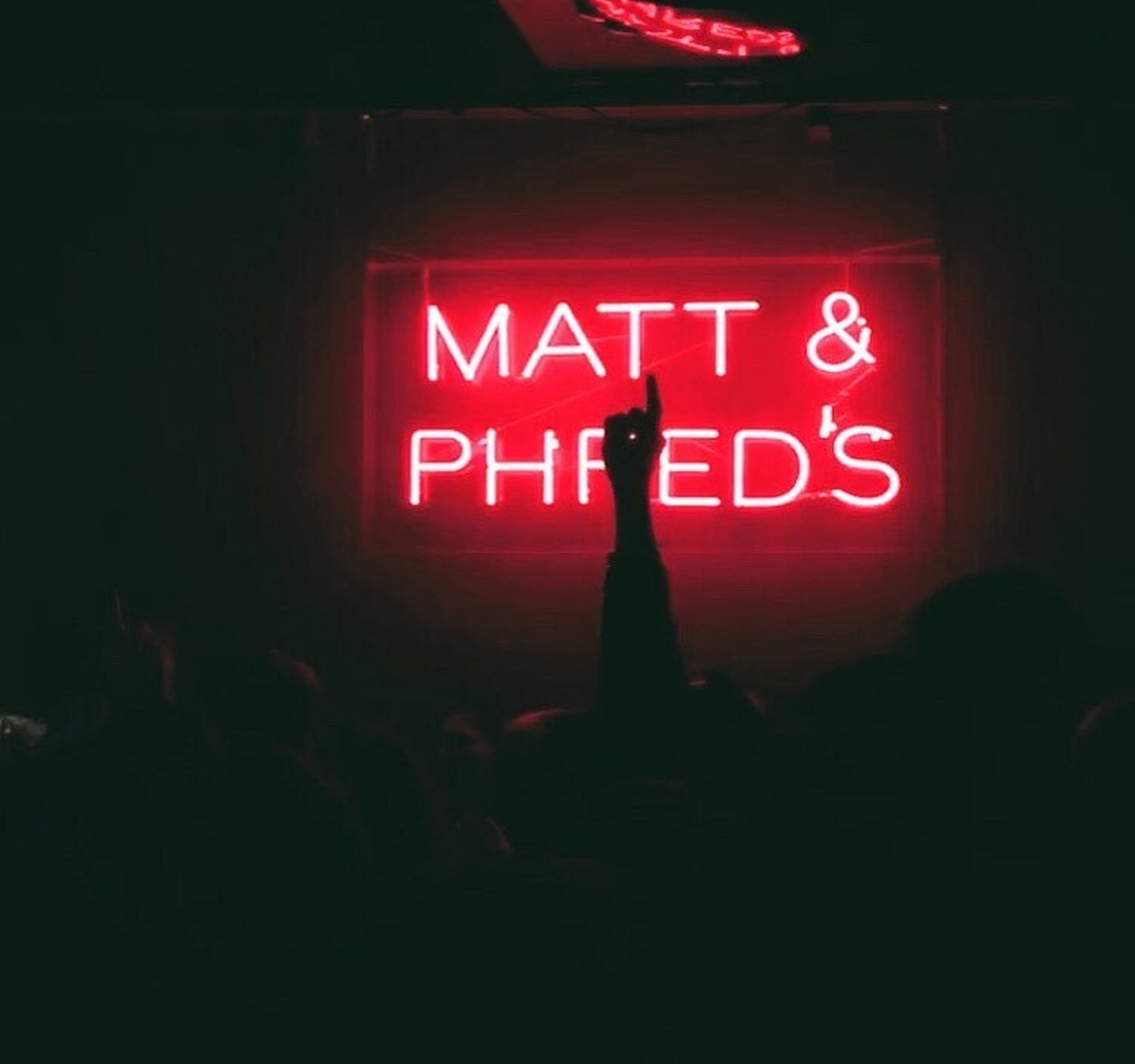 As both the thinking man's music venue and a brassed-up party atmosphere on weekends, Matt & Phreds isn't just a staple of Manchester, but the North West - it's the region's only jazz bar. Countless trios, quartets and legendary guests have played themselves ragged here. You're as likely to see a big band version of 'Toxic' as a mellow take on Duke Ellington.

While the M&P team aren't opening fully until late August, they've announced a string of one-off, cosy shows in June and July, with the first - Baiana - promising "hand and foot" service alongside high-concept cocktails. 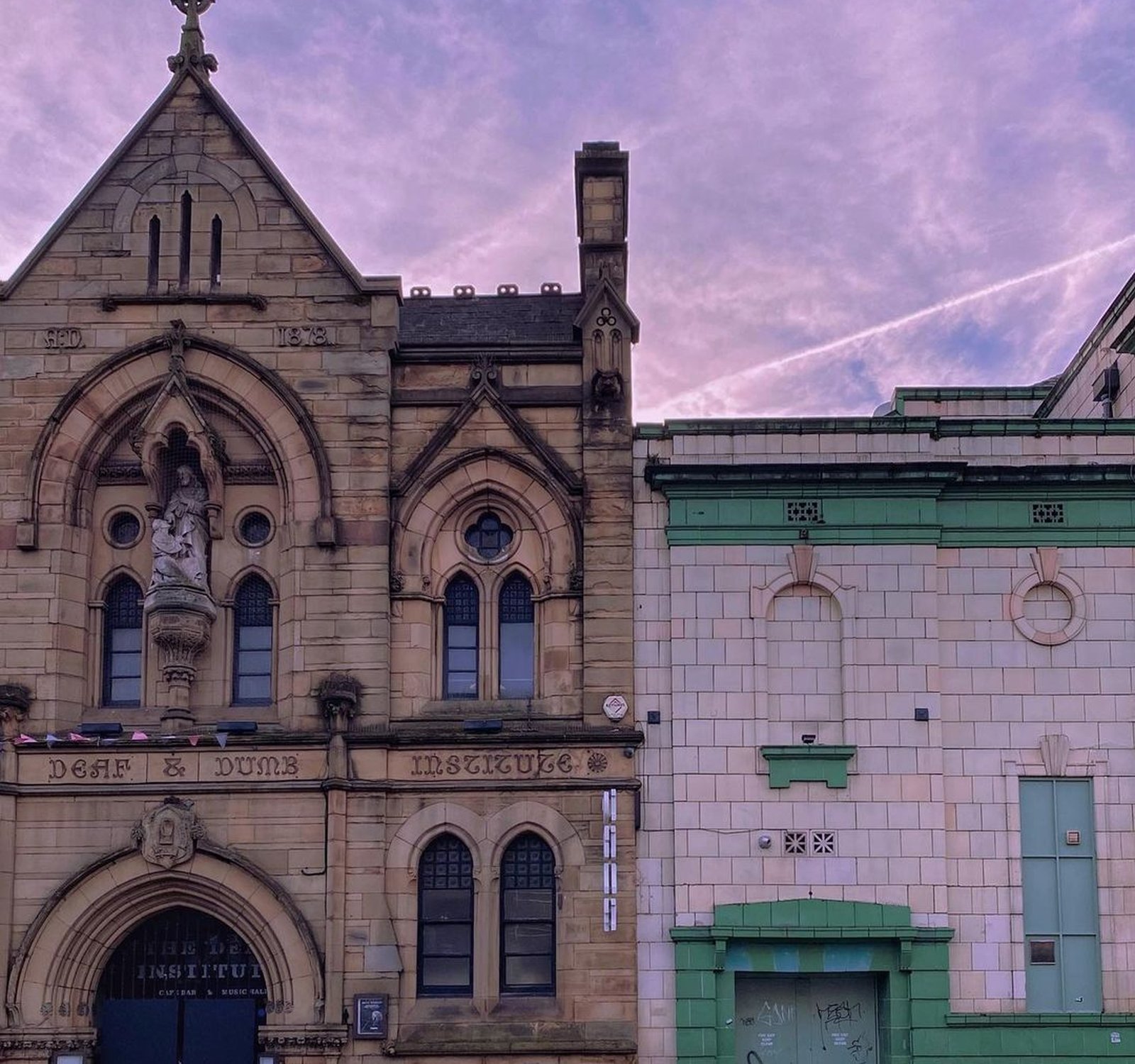 We were a little shaken when the Deaf Institute announced it was shutting for good after Lockdown #1. Five days later, however, a buyer rushed in: Tokyo Industries, one of the UK's largest nightclub operators. Together with a promoter and Tim Burgess, Charlatans frontman, they rescued our beloved gig space.

Bands are gracing the stage sooner than we thought. Manchester's chic-shabby grotto is hosting Joan Shelley, FEET and Reclaim Vienna along with other indie acts on the verge of breaking through. With the Institute's iconic disco ball hanging over them, it's a worthy scene for lost inhibitions. 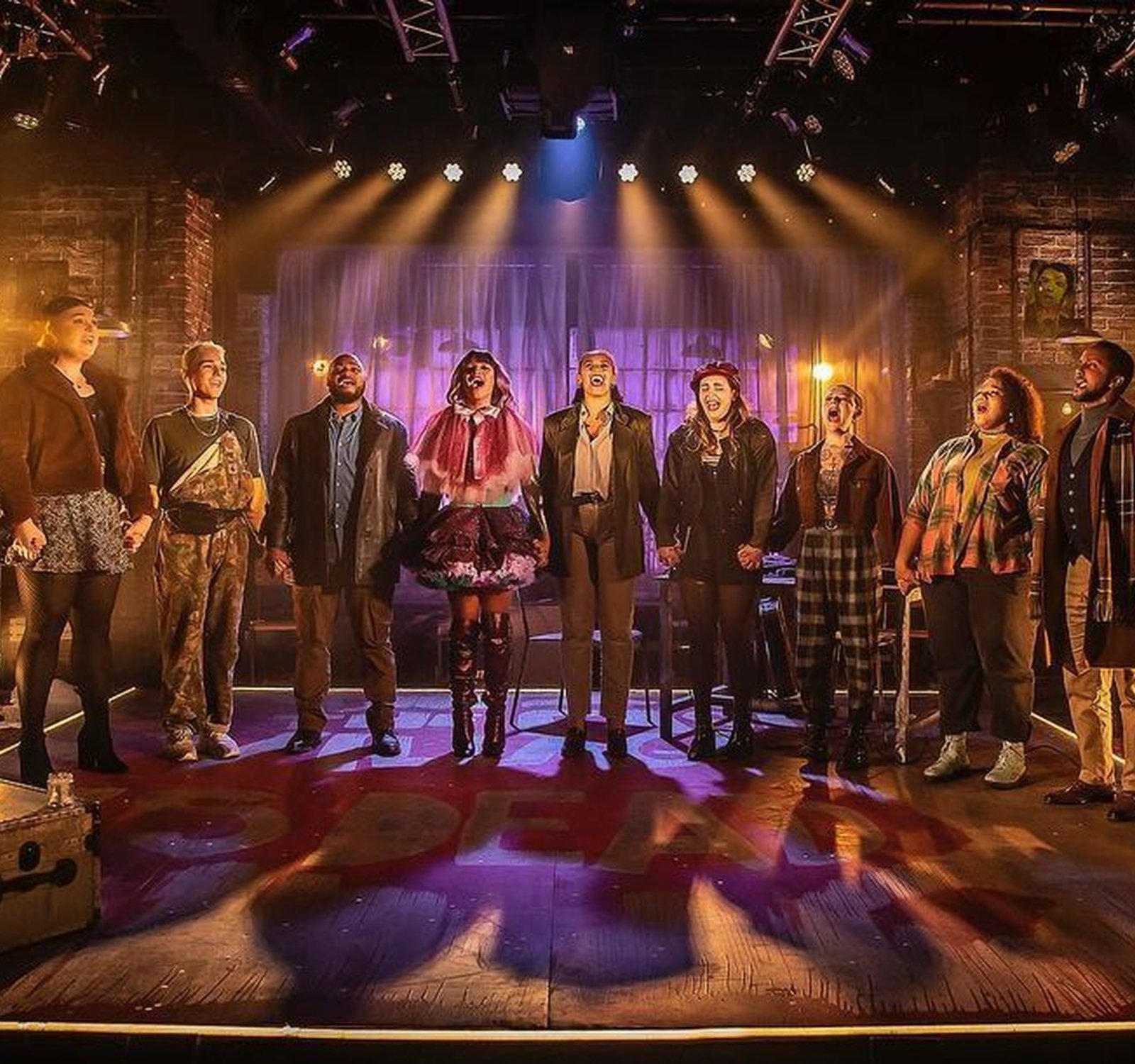 You have to hunt a bit for Hope Mill, but it's worth the trip to New Islington. Grassroots theatre can truly grow in unexpected ways - see their Powerhouse Plays programme, which spotlights Northern work from unknown playwrights. The theatre's ethos continues to be one of strength and freedom for ideas that struggle to be heard elsewhere.

Six women are holding court with their Vignettes series running from 23rd June to 3rd July. Or prefer a musical? The Hope Mill's directors are staging RENT through August and September. There's a beautiful restaurant at the rear of the building, in case you want a dramatic pause in the action. 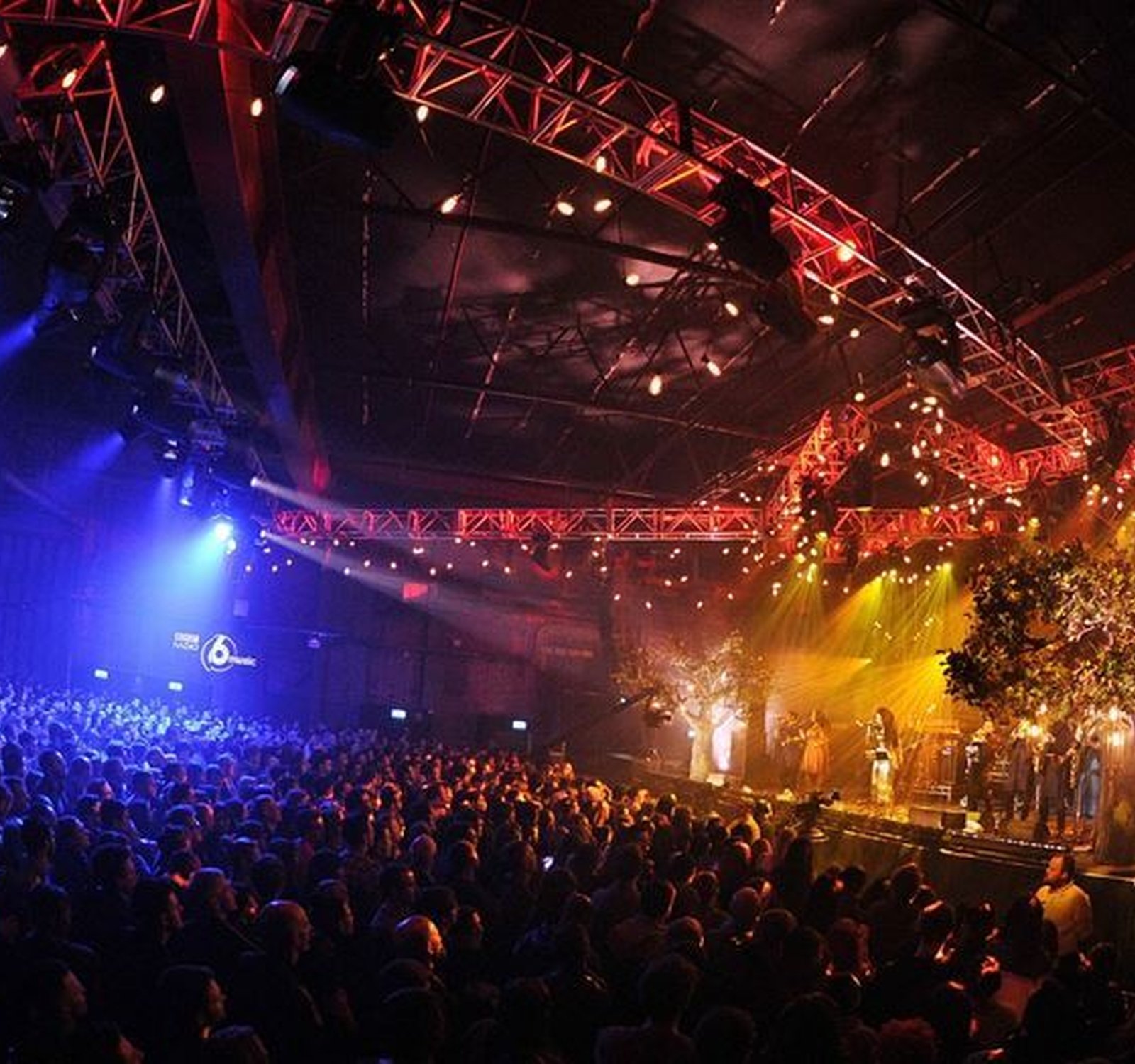 Manchester's prestigious anything-goes venue, with capacity for 3,500 people, has booked some incredible acts this year. Jessie Ware, Jungle, Thom Yorke and HAIM are turning up to make the most of their industrial backdrop. Expect dazzling lights and songs soaring through the speakers like they're straight off the record.

Away from the main events space, there's a warren of breakout rooms and nooks for drinking or Instagramming. You can even hire the Warehouse for yourself and direct the event team's showstopping, themed décor. For now, though, check out their gig calendar - bringing star power to the city again. 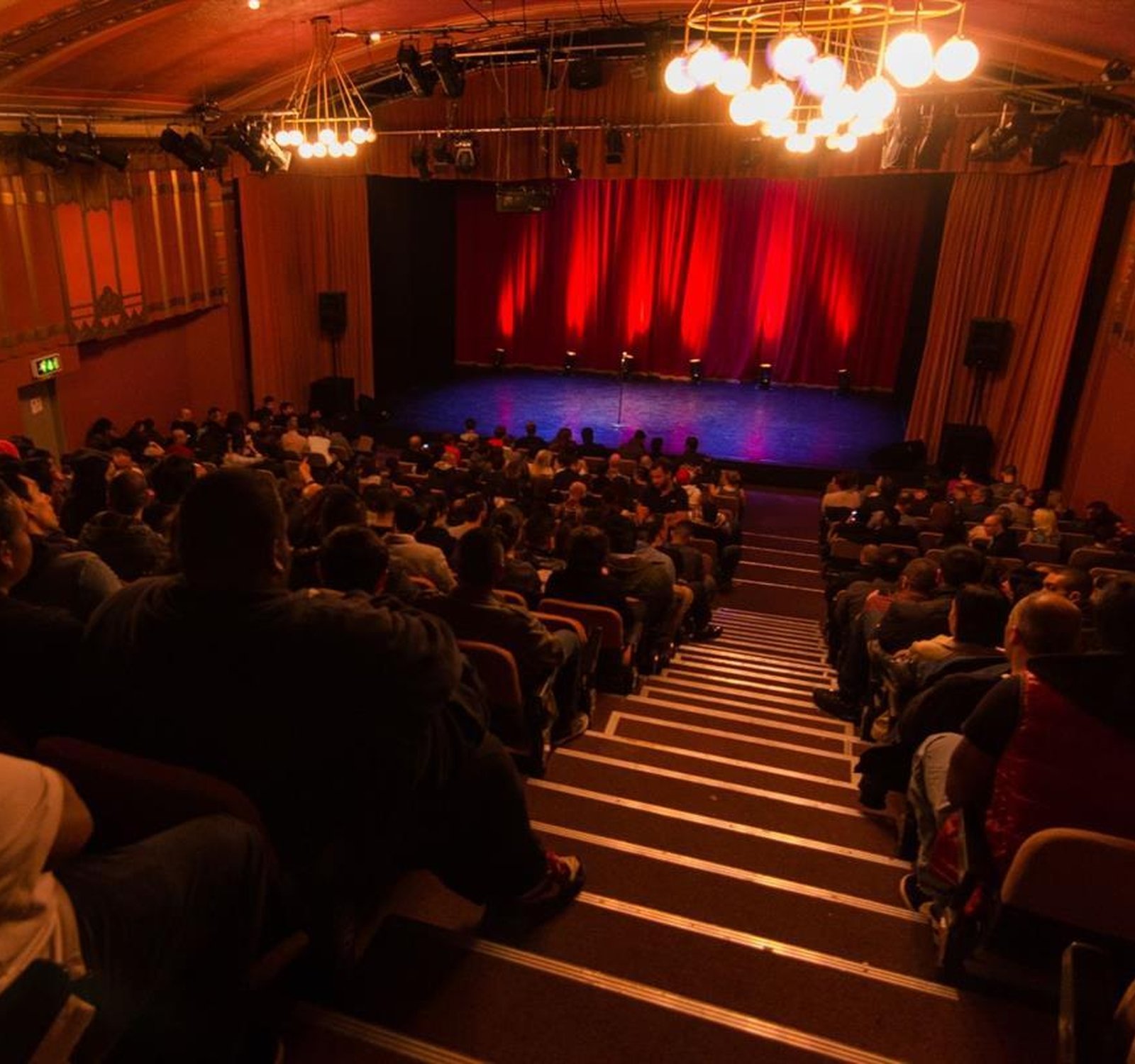 Known for its ballet, but refusing to sit in any box (office) for long, this building has been a Manchester staple since the 1930s. It has the original art deco façade which used to hold two cinema screens, evolving into an HQ for the Northern Ballet School and Dancehouse Theatre Company.

Over the years, the venue's become a draw for comedians like Bo Burnham, Jimmy Carr and Sarah Millican, but you'll also see touring bands on occasion. Manchester Psych Fest is taking over on the 4th September, throwing local acts in with Stereolab and Whyte Horses.

All of these are just the first signs of life. When you live in the city centre, performances come thick and fast; you can pivot from pizza to slam poetry in 15 minutes, joining a crowd or taking the open mic stool. Your days become so much more diverse - with huge benefits to your own creativity. Find an apartment up to the task. Call or message our team today.