What are the main advantages of city living in 2022? 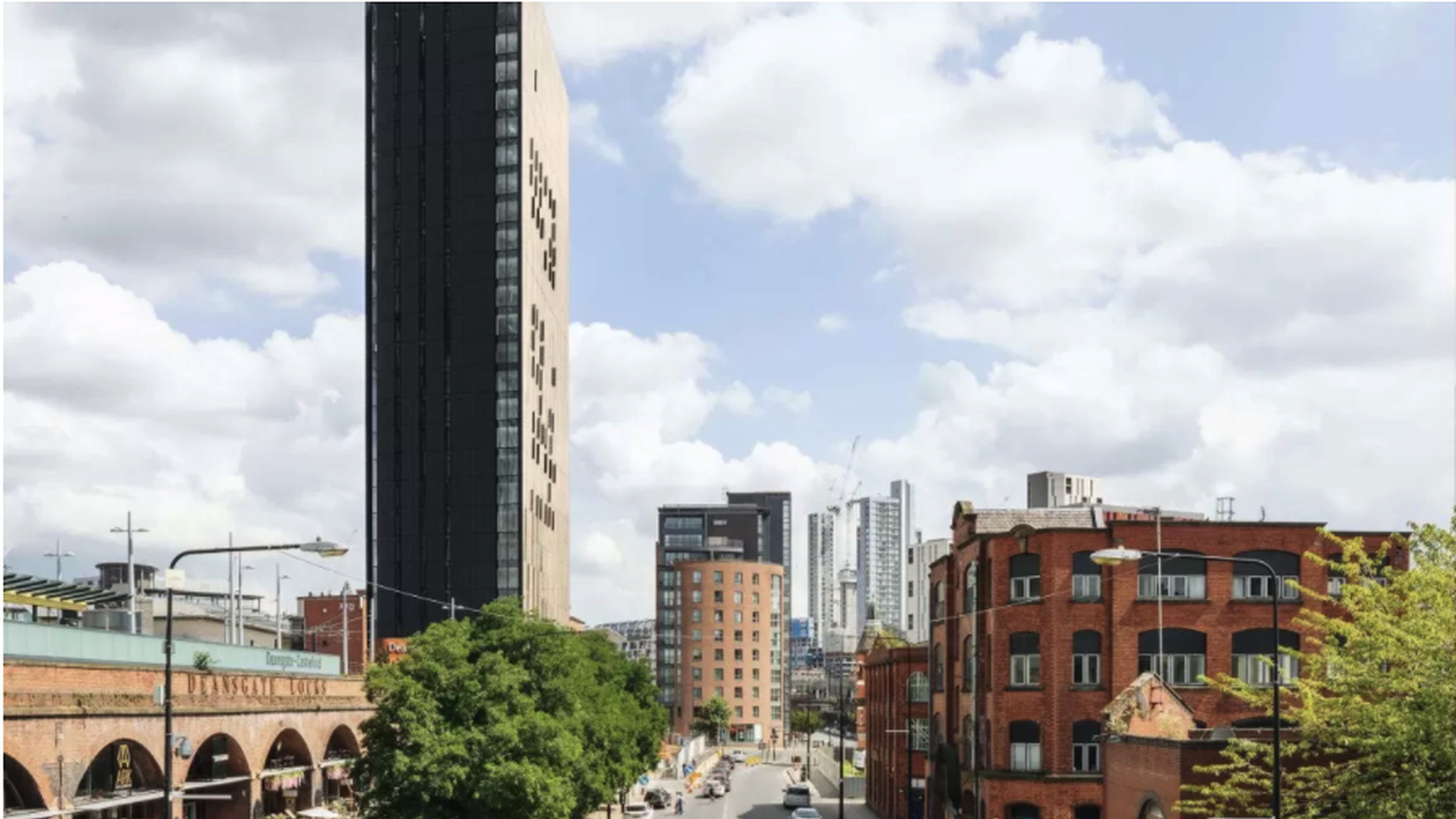 1.) It will boost your career

With big cities, come big opportunities! For a start, cities like Manchester enjoy lower unemployment rates than elsewhere in the country. This means that cities tend to offer more jobs and higher wages than their rural or suburban counterparts.  Whilst it might cost you slightly more to live in a city compared to living in the middle of nowhere, evidence suggests that it can more than pay for itself.  In fact, many see living in a city similar to an investment where your rages and career prospects can rise considerably.

When you’ve found that dream job in the city, you’ll also find that you’ll be spending an awful lot less time getting to and from it! Living in the city makes commuting a doddle. With our centrally located properties, you could be just a few minutes’ walk from the office. Or if you need to get to a meeting out of the city, then the train and tram networks are right on your doorstep. Happy days!

One of the best things about living in a city is the people. Different people from a range of cultures and backgrounds are all drawn to life in the city. It means that your neighbours are all different, and we think that just makes life that little bit more interesting! Another great reason to rent an apartment in Manchester.

Meeting new people and making friends in Manchester is easy! Not only are there thousands of other like-minded city dwellers nearby to meet up with, there are also loads of places you can go to widen your social circle. From learning a language to joining a sporting club there are countless great ways to meet new people every single day.

Living in a big city like Manchester, you have everything you could possibly need on your doorstep: amazing restaurants, cafés, bars, shops, museums – you name it, Manchester has it!  So much so, last year, Manchester was named the Top City in the UK, and the 3rd best in the world by influential Time Out magazine. Their huge global survey saw Manchester beat off stiff competition from the likes of London, New York and Tokyo. The magazine praised the city for its nightlife, community spirit and friendliness, as well as commending Manchester’s resilience, pride and creativity. With so much going on around out, who wouldn’t want to live in a luxury rental in Manchester?

So, what are you waiting for?  As you can see, life is so much better living in the city - and we have just the place for you! If you’re looking for Manchester apartments for rent contact the team today.