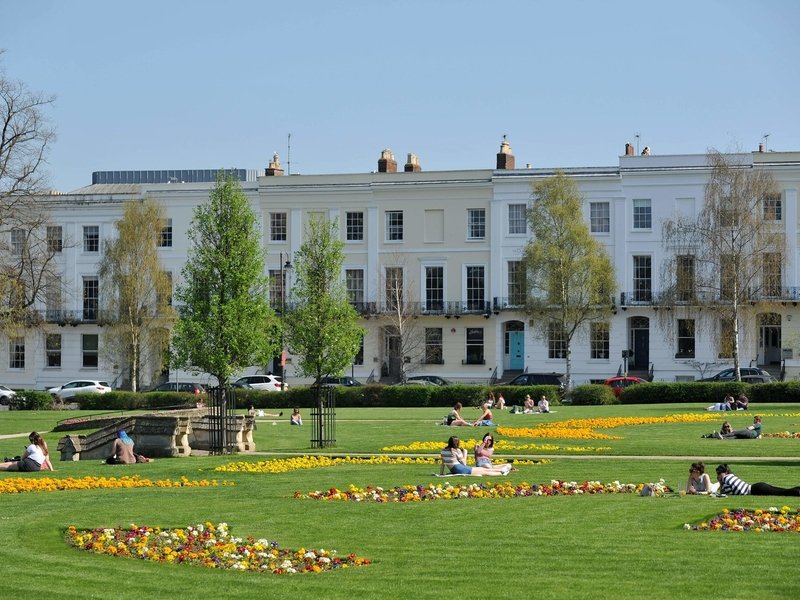 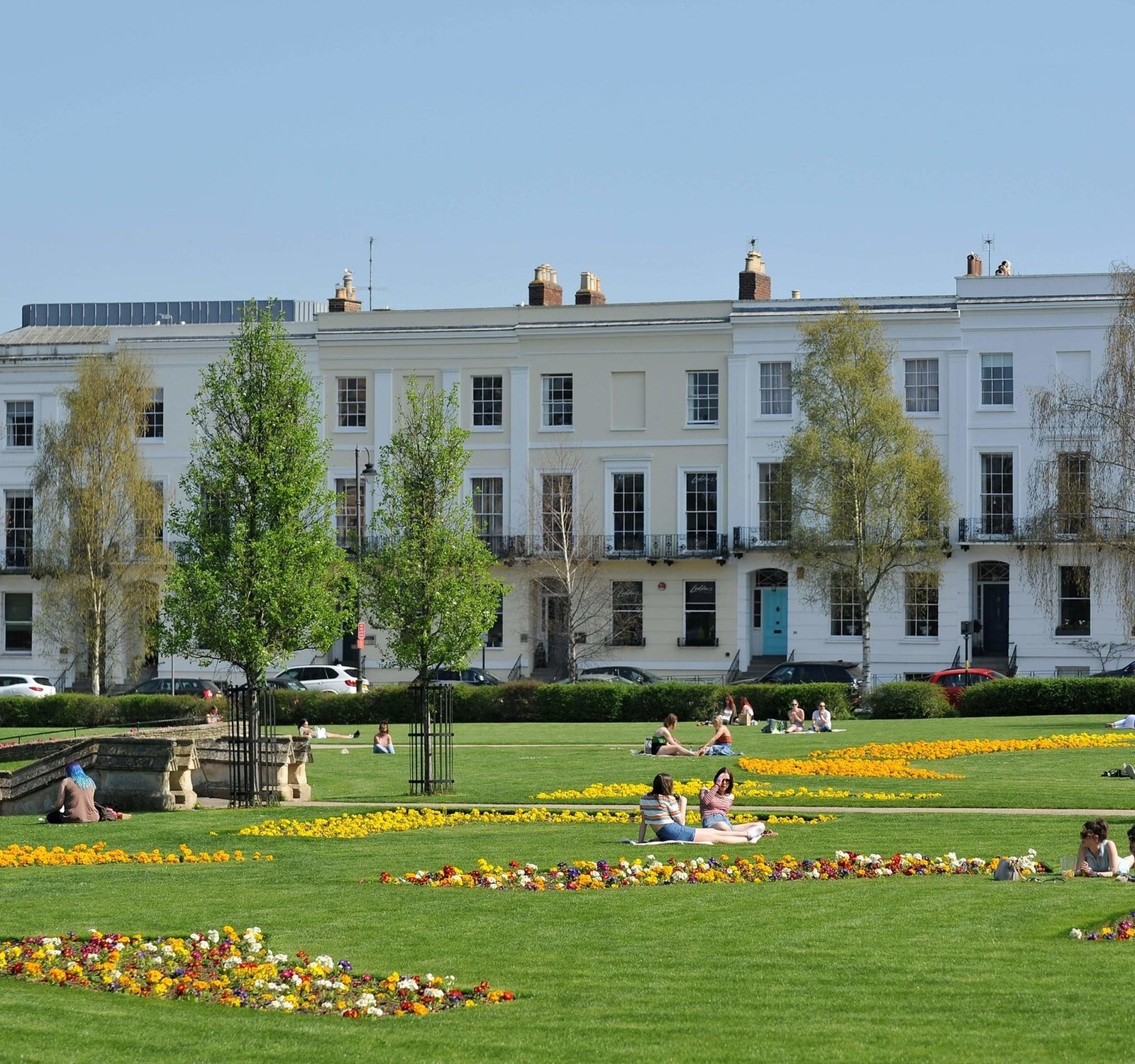 It’s the UK’s most “complete” Regency town, which may mean the buildings won’t fall down as you lay a hand on the early-19th century stonework. Aside from its historical quirks, Cheltenham is known for spas, landscaped gardens and street art. Tunnels and warehouses are the canvas for Cheltenham Paint Fest every year, and you’ll see dozens of murals on your travels.

North from Burton on Trent sits the small city of Derby: a mishmash of pottery, cocktail hangouts and industrial heritage. Chatsworth House is one of the more famous stately homes in Britain, and for baser pleasures, look up the award-winning Annie’s Burger Shack and live music at The Blacksmiths Lounge. 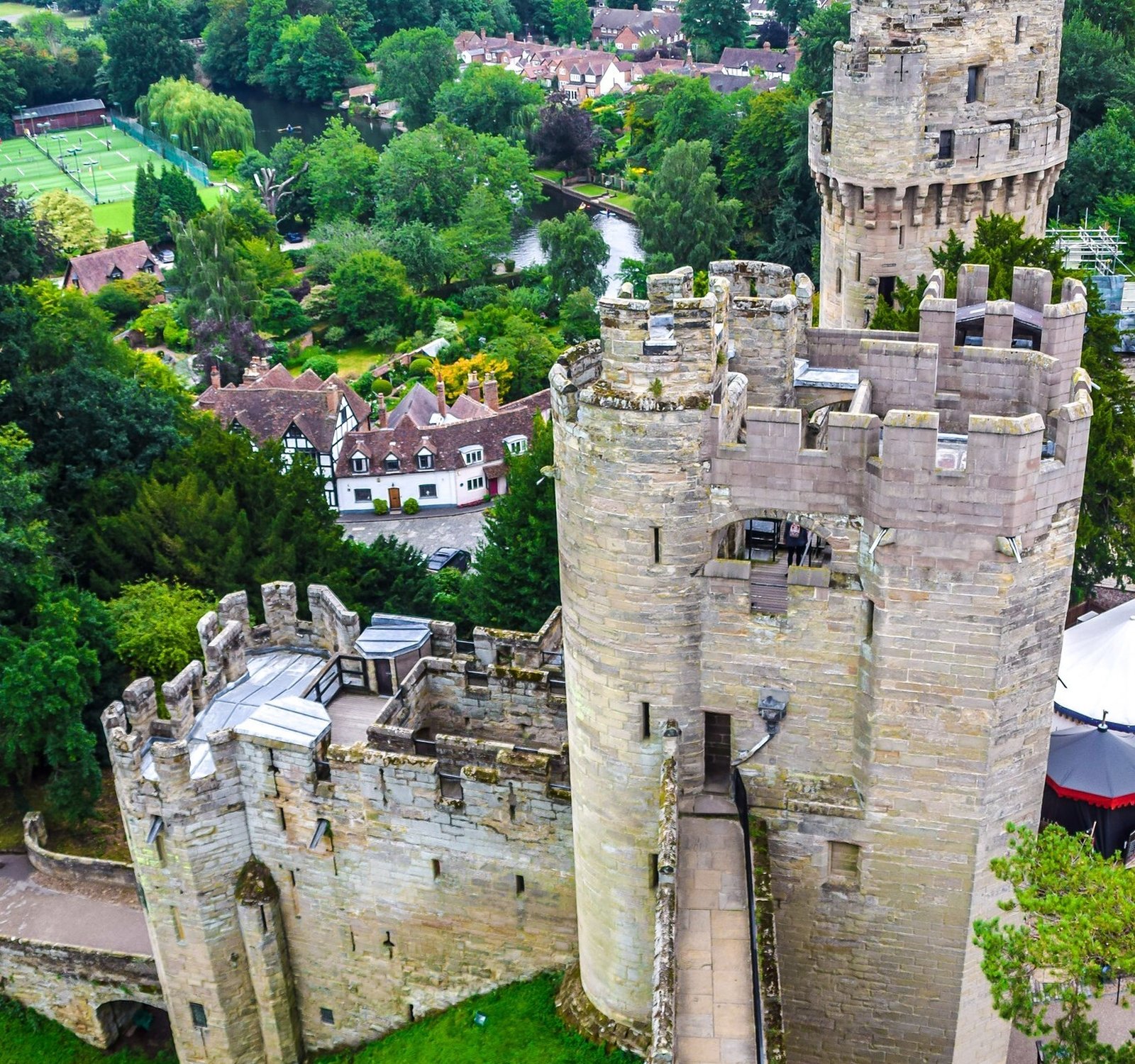 Drama fans, listen up! Warwick has two fantastic dramatic venues – the Warwick Arts Centre for comedy, musicals and immersive performances, and the Bridge House Theatre for more serious plays. You can even take a quick bus to Stratford Upon Avon and see Shakespeare in the flesh (not the man himself, we hope…).

Northampton is great for almost anyone. Ale fans can check out Beer Guerilla, the region’s original craft bottle shop and bar, while MOOCH awaits for random art, jewellery and home décor. Refresh at Nuovo, a premier Mediterranean restaurant barely a 20-minute walk from the station. If you book early enough, you’ll nab a return ticket for a tenner. 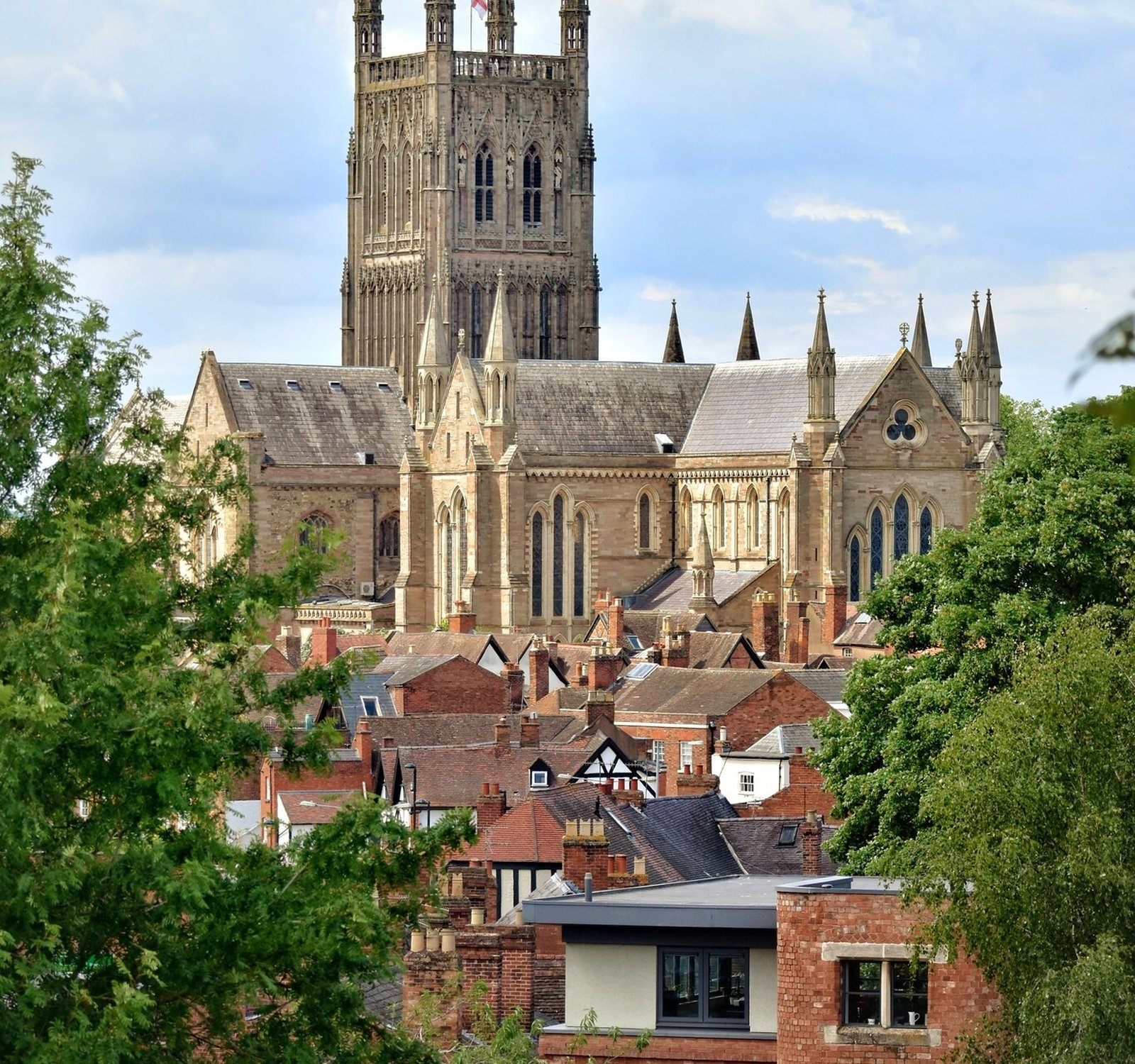 Its cathedral may take the cake for tourism, but the real Worcester just keeps on giving. Beautiful serpentine strolls follow the canal leading back to Birmingham. Cornucopia, a family-owned gift shop, will send you out the door with more wax melts than you know what to do with. For drinks, we suggest Hand in Glove, a dimly lit wine bar with chairs older than the regulars.

Culture lovers will swoon for the Garrick Theatre staging original material and West End shows. There’s a smattering of visual art through Lichfield – the Eden Gallery tops the list with nooks, walls and whole rooms dedicated to local talent as well as international names. At a mere 39 minutes from New Street Station, you can’t do better for whistle-stop aesthetic appreciation. 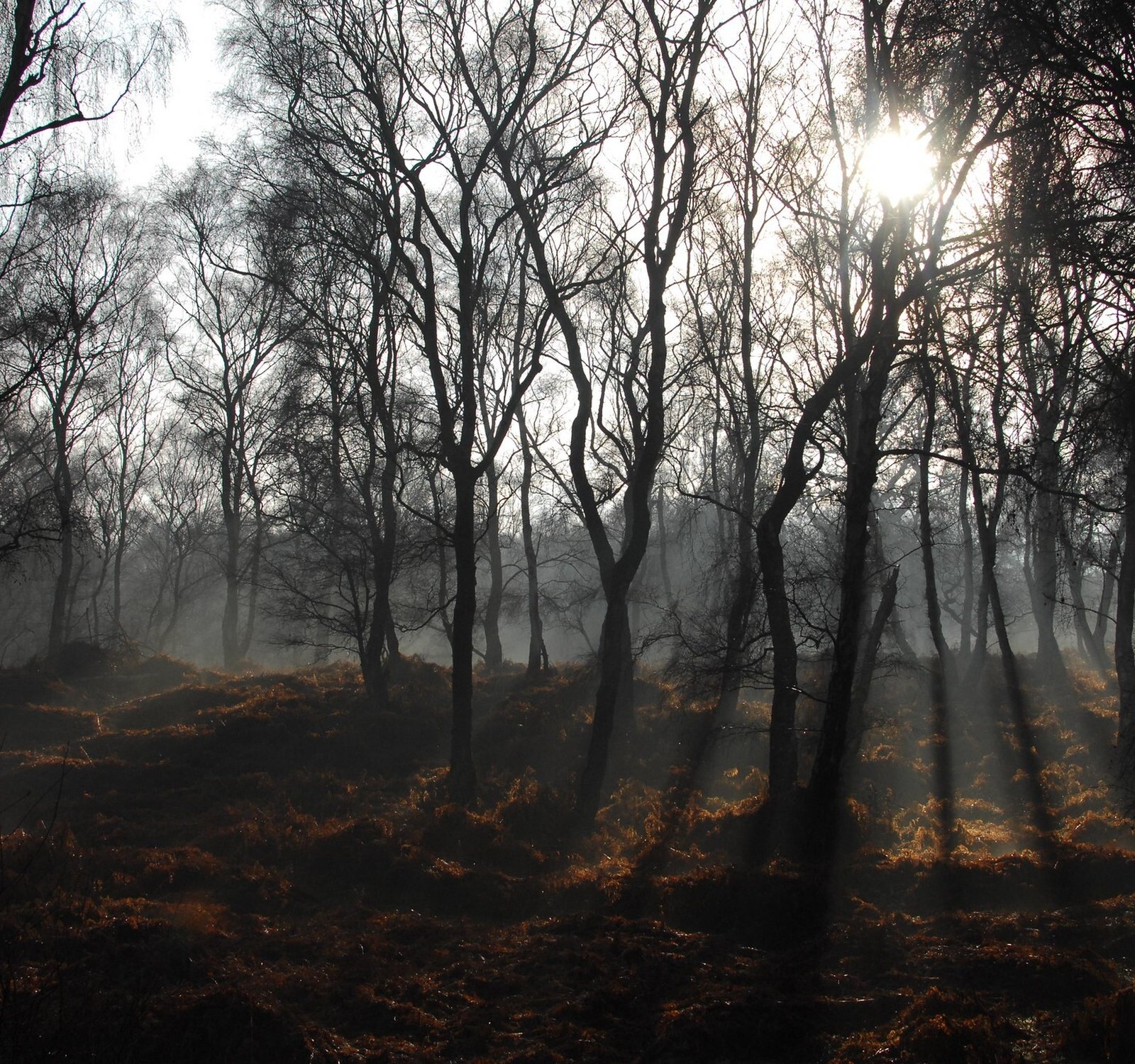 Further into nature, tracing the M6, we have Cannock on the Northern line. It’s a peaceful town that lands you straight in the woods if you want it – the Cannock Trail is an Outstanding Area of Natural Beauty, excellent for mountain biking and waving goodbye to the world with a picnic blanket. Every Friday, there’s an outdoor street market, and two more regularly through the week.

That should do it for brazen escapes. Birmingham will keep you connected and inspired for any rail trip, which winds down perfectly to a luxury home in the city’s suburbs. See what’s available for a move this summer or whenever you’re ready for more style and convenience! We’re taking viewings now.