Our guide to Manchester Pride 2022! 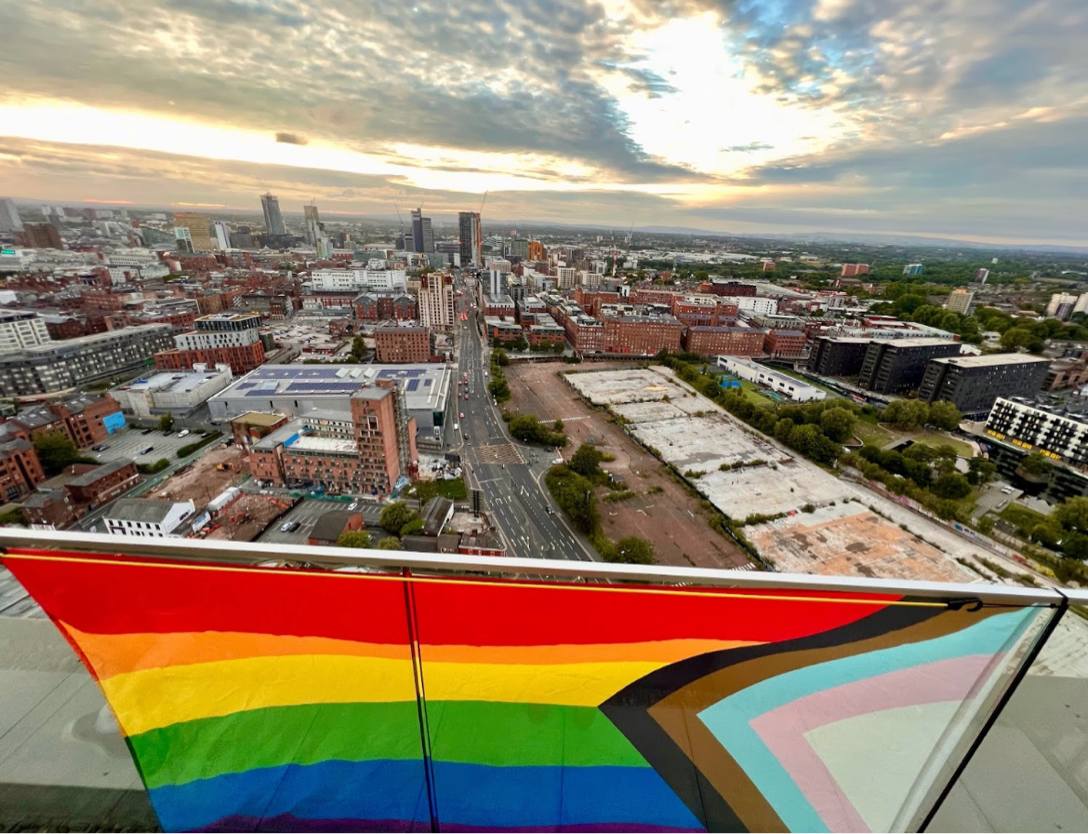 It’s that time of year again - Manchester Pride Festival is back – and we can’t wait to join the party!

Manchester Pride is taking place between Friday August 26 to Monday August 29 with an action-packed programme of events throughout the long bank holiday weekend.  You can expect the traditional city centre parade, a Village Party, the Pride Festival as well as a Human Rights forum and candlelit vigil to close the weekend. 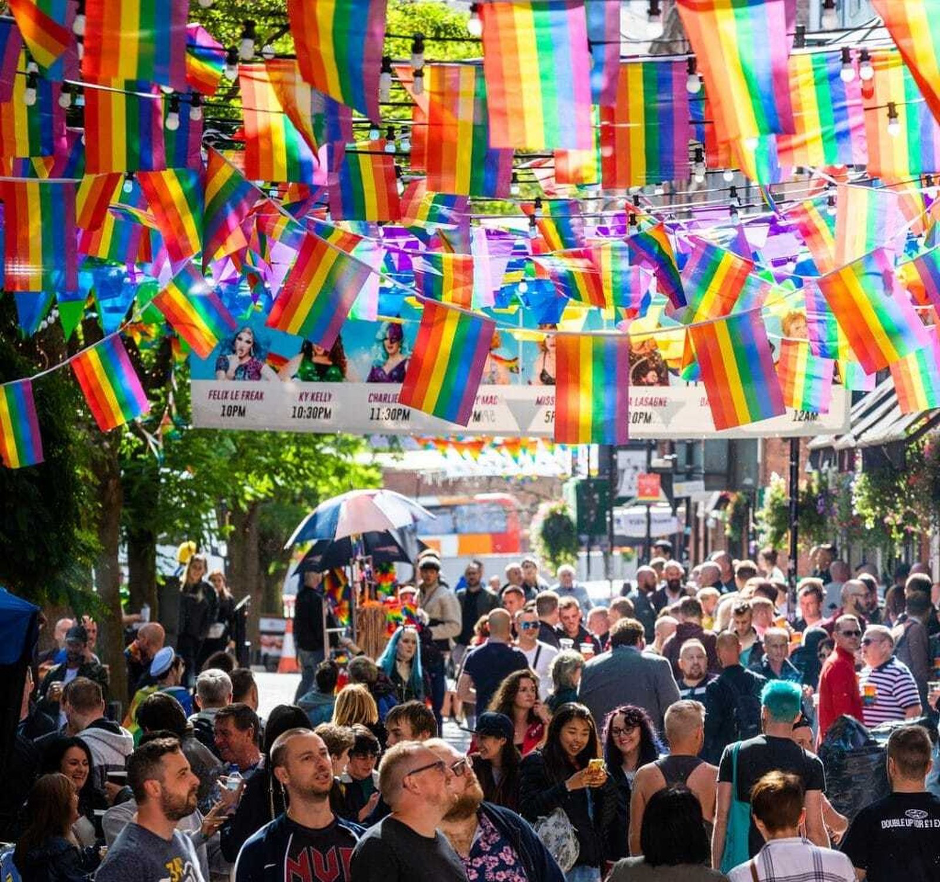 After two missing years due to COVID-19, the Pride Parade is back! It’s the big one, that sees a huge number of people flocking to the city centre and promises to be a show-stopping, feel-good procession to wow the crowds. This year the parade will take place on Saturday August 27 from 12pm. The them this year, is “March for Peace” – and it will start from Deansgate, heading through Oxford Street and Princess Street before ending up at Mayfield Depot.

You should probably know that there will be several roads closed throughout the weekend from Friday August 27 at 6am until 7am on Tuesday August 31st: 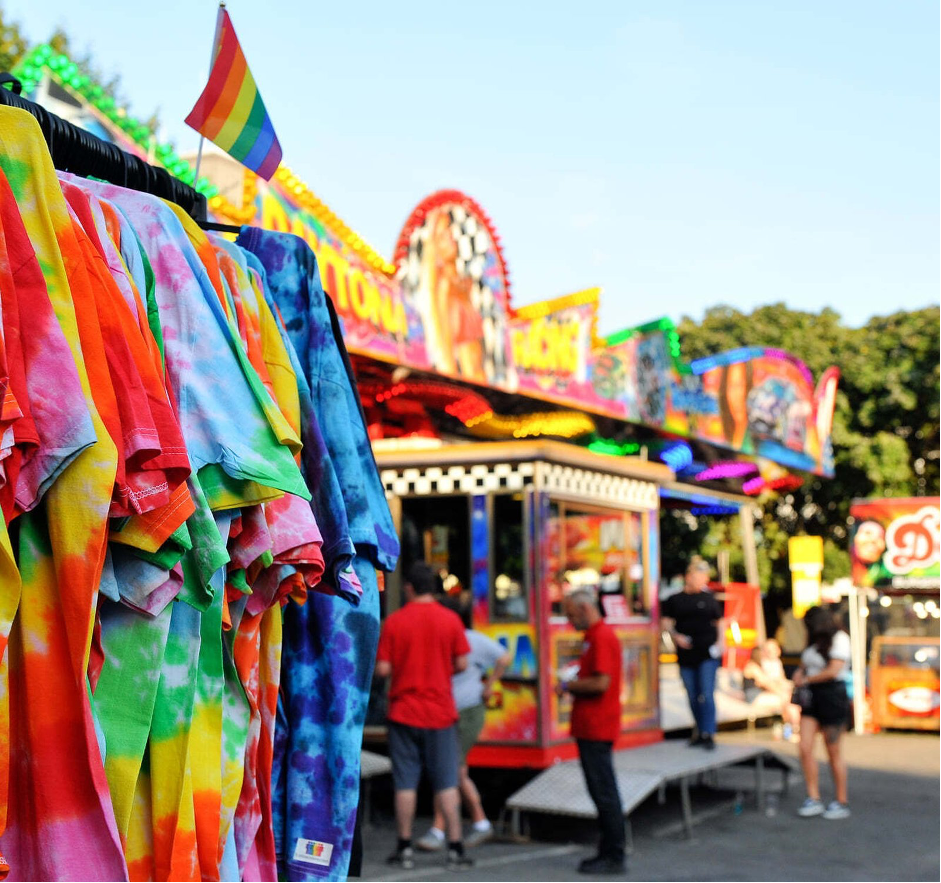 Tickets are now on sale for the world-famous Gay Village party. The event will be packed with entertainment across three stages, with the lan Turing Stage bringing an exciting and diverse range of performances across the weekend, the Mancunity Stage celebrating the very best in local queer talent, and new for 2022: the Cabaret stage featuring some legends of the Manchester scene.

This year there’s a superb line up with the likes of Mel C, Nadine Coyle, Duncan James, Blimini, Charity Shop Sue and LOADS more across the three days and three and three stages. There will also be takeovers from Trans Filth & Joy, Black Pride MCR, Fat Pride and Queer Women’s Takeover.

The Village will also host the ultimate street party, with a huge selection of markets, performances and parties across all venues throughout the August Bank Holiday weekend. 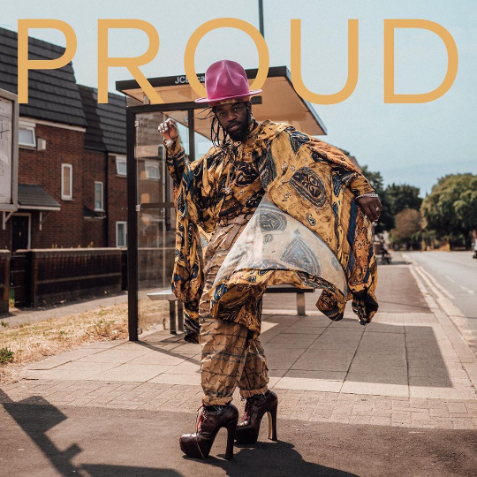 On now until September 4th, across the city centre you’ll be able to catch an audio-visual exhibition like no other! Created by Heard Storytelling, Proud is a celebration of the LGBTQIA+ community.

Work your way around the city’s hopping streets to discover 20 beautiful large-scale portraits and scan the QR codes to hear spoken stories from LGBTQIA+ storytellers who live or work in our city.

From the streets of Jamaica, stages of Manchester, dressing rooms of working men’s clubs and the nation’s TV screens, these tales take listeners on personal and candid journeys all focused on the theme “Proud.

The annual Pride festivities are just one of the many things that makes life living in the middle of the city so good! At our luxury apartments, you will be very much in the centre of it all, 24/7 – perfectly located to make the most of everything this incredible city has to offer.

If you’re looking to make a move to a city that has it all, then book a viewing today and discover how you can enjoy the very best of city living. You can contact the team here.