Where To Try Olympic Sports In Manchester 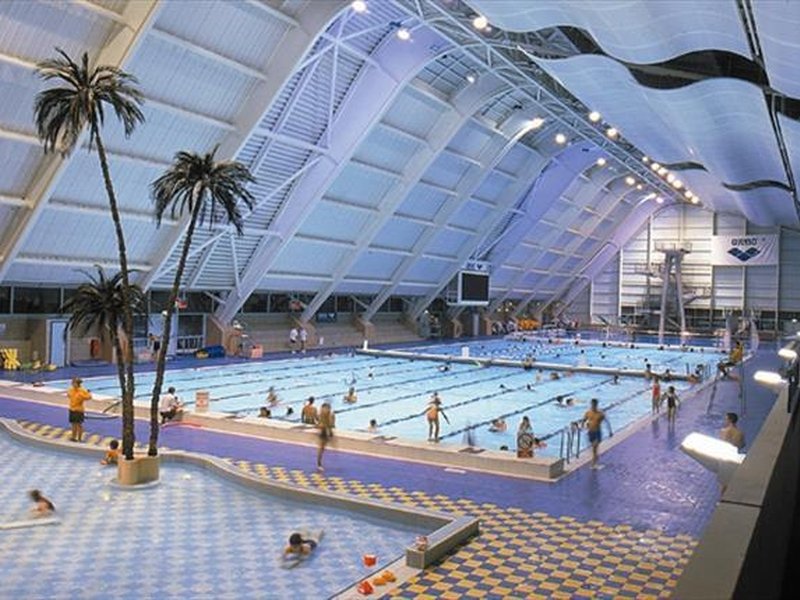 It's easy to fall out of swimming, to remember the terrified splashes of youth and bored teachers making you dive for bricks in your pyjamas. But Manchester has some seriously good pools - worth getting back into! The Aquatics Centre is a fixture on Oxford Road, yet we suggest the Y Club (Castlefield) and Nuffield Health (tucked at the back of Printworks) for a calmer practice space. 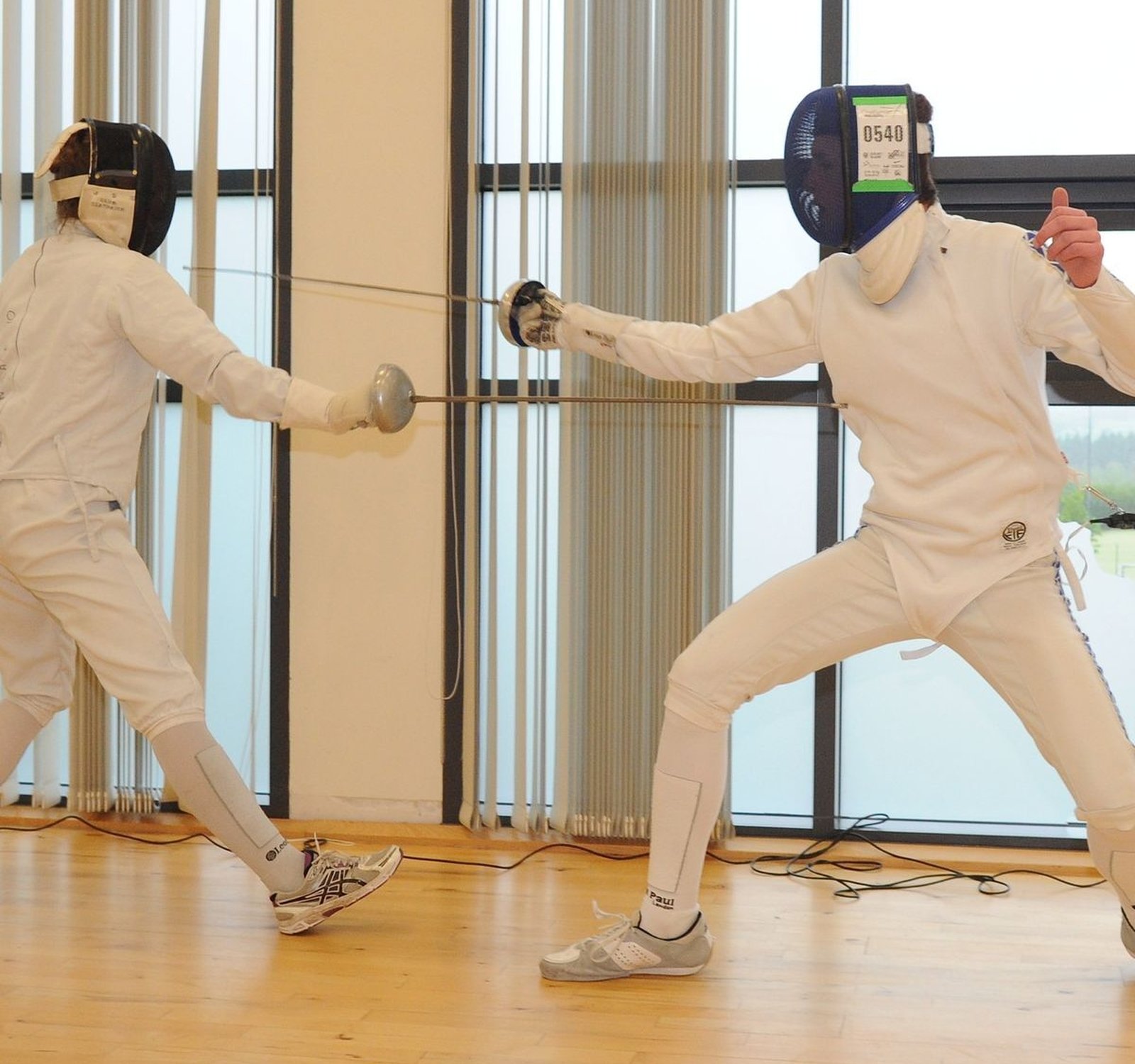 Push, poke and parry your way to victory with the city's only dedicated fencing club. Greater Manchester Fencing is based in Oldham's Manchester Fencing Centre. Richard, the lead coach, has worked closely with several members of the GBR national squad, while righthand Mary Cohen has won the Commonwealth Gold Medal. 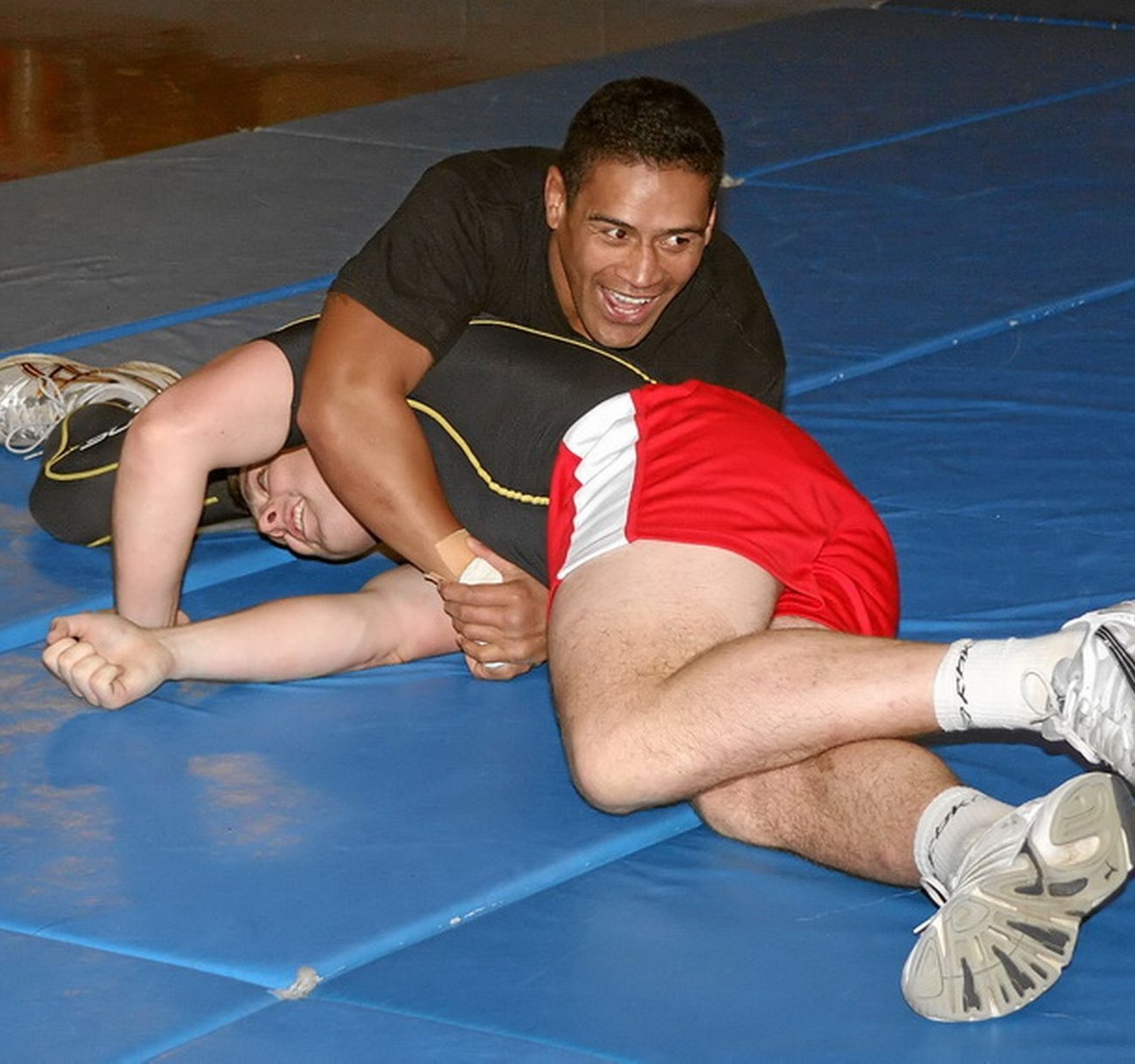 We're not talking pro wrestling here - no Undertakers, CM Punks or outrageous media training. Rather, this is the old-school Olympic wrestling, a sport the Greeks valued higher than any other. You have a few options to hone a takedown. There's the YMCA Wrestling Club which has been going since 1912 (!!) on Liverpool Road, 10 minutes' walk from our AXIS apartments. Or instead, there's The City Of Manchester Wrestling Club where the British team trains. 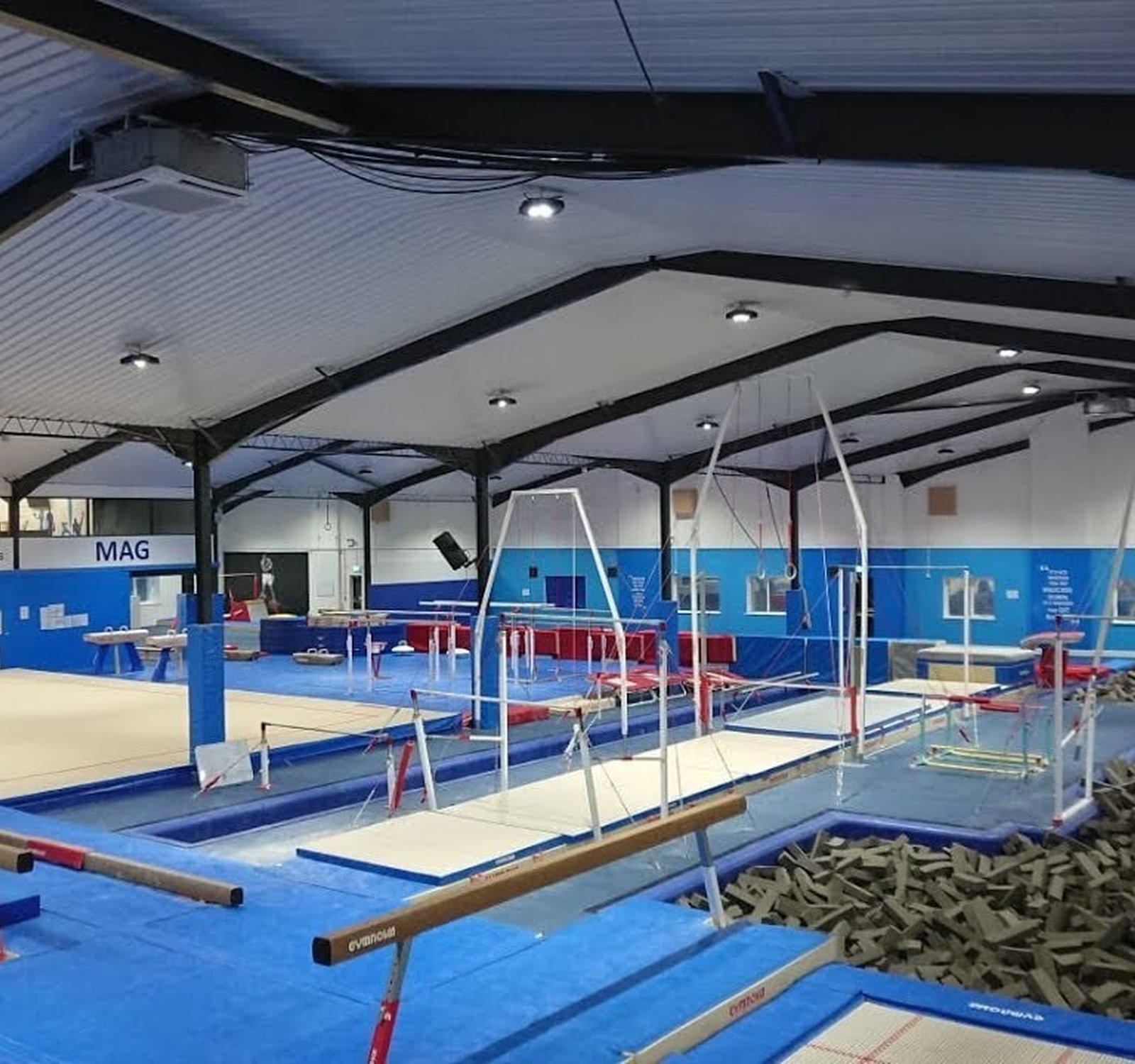 It's never too late to get in the right kind of twist! The Manchester Academy Of Gymnastics welcomes anyone who dreams of the hoop or the pommel horse, regardless of age. Coached sessions on Tuesdays and Thursdays are bound to unlock your confidence on the mat. Pay-as-you-go membership means there's even more flexibility, albeit of a different kind.

What was once a niche sport you'd try in the dead afternoon of a Faliraki pool bar has become one of the most exciting reasons to watch The Olympics. In Manchester, we're spoiled for choice: there are plenty of outdoor, free tables in our parks, and you have Twenty Twenty Two - the NQ legend - for casual matches with mates and drinks. If you're serious though, visit the East Manchester Table Tennis Club which hosts league games in Belle Vue.

Keep searching and see what you find... This is one of the absolute pleasures of city centre life, dipping a toe into so many things and loving it! Whatever sport makes the cut, get closer to the training room doors. Chat to the team about available luxury properties you can reserve with just a week's rent.